Phillip Dutton is the oldest member of the US Olympic delegation to Toyko, and a member of the US Equestrian Team, he moved to the United States to train in a more internationally competitive environment and to prepare for the 1996 Olympics in Athens, at which he was a member of Australia’s Gold Medal Three-day Eventing Team. Since his move to the U.S., Phillip has represented Australia in three Olympics and four World Championships. He is very active on the U.S. eventing circuit, winning the USEA Leading Rider of the Year title in 1998, and 2000, 2001, 2002, 2003, 2004, and 2005. In 2005 he was also the number one FEI World Event Rider. Phillip manages and trains out of True Prospect Farm, in West Grove, Pennsylvania.(Photography by Jim Graham) 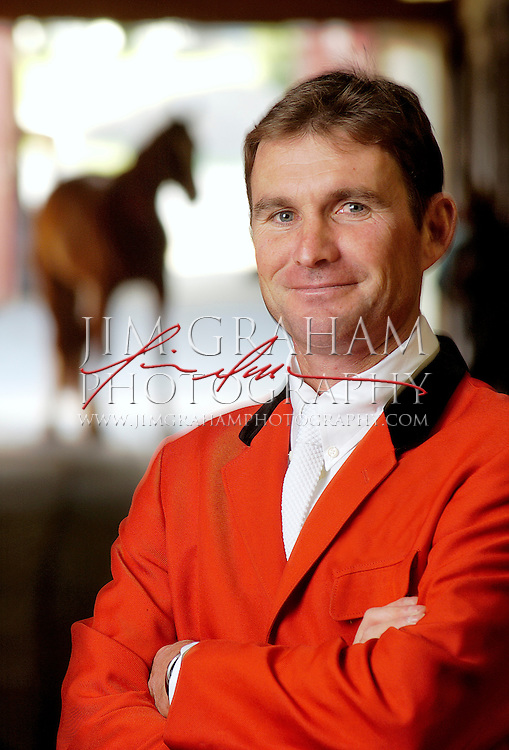